15 Questions for the Early Adopters of Web4

How can we make it beautiful?

When shit got weird, you held the line. And we’re proud of you. You didn’t buy crypto—mostly because you had no idea how to buy it—but also because something inside you didn’t feel like throwing society over the cliff by breeding a high-octane capitalist experiment that runs on invisible money. A new system built within a system that calculates happiness by measuring people’s proximity to the nearest Walmart? “No, thank you,” you said. And back you went to browsing Etsy for some wooden coasters.

And you stayed off the metaverse too. Hey, look at you, you analog bag of skin, bones, and fleshy organ matter. Amor fati is strong in you. Nietzsche high five! You watched that sorry Mark Zuckerberg virtual world video and knew deep down that the second the shoot was over, Zuck bolted to a room, shut the door, and screamed out “Oh my god, they bought it again!” But you didn’t buy it. You didn’t buy any of it, did you? Instead, you deleted your Facebook account and in a radical act of kindness, penned an invitation to someone special to come over for Sunday crumpets. Because do you know what doesn’t exist in the metaverse? The calloused hands and tender heart of Theresa, your 68-year-old Italian neighbor.

A life without a center is just an empty space

You didn’t move to Berlin, Lisbon, or San Francisco either. Oh, you knew the action was there when DAO members sought out sunnier destinations. Instead, you hunkered down in your Pittsburgh apartment. And that’s when you started dabbling in NFTs. That’s when one night after too many pumpkin spice kombuchas, you unearthed your 2007 Macbook and started sketching moving pixels on legacy apps before falling into a pit of shame for believing that the next Warhol of Web3 maybe—just maybe—could be you. It’s okay, we forgive you. NFTs came and went like Von Dutch trucker hats. We all tried them for a bit.

But just because you’ve done well refusing the bread and circuses of baked down bite-sized digital bits doesn’t mean you don’t care. It means you held strong and refused to do things like decentralize—because you knew that a life without a center was just an empty space.

For none of us were born to live in emptiness, or virtual forums, or in a time when things go “trustless” for the sake of hyper-efficient transactions to make us spin even faster. Raise your hand if you’ve always dreamt of living in a trustless universe.

It arrived on the scene to restore the original promise of the Internet—power to the people!—after a long and painful detour through “power to the platforms.” Some see it as no less than revolutionary and the biggest opportunity yet for a more inclusive, democratic Internet—for the Internet that we always wanted. Others are skeptical and see Web3 as a cash grab by a bunch of rich techies looking to make a quick buck (see this scathing article by House Resident Jonathan Cook) or worry about it being the ultimate triumph of what Brian Eno calls “automatism.”

So how can we make Web3 beautiful? 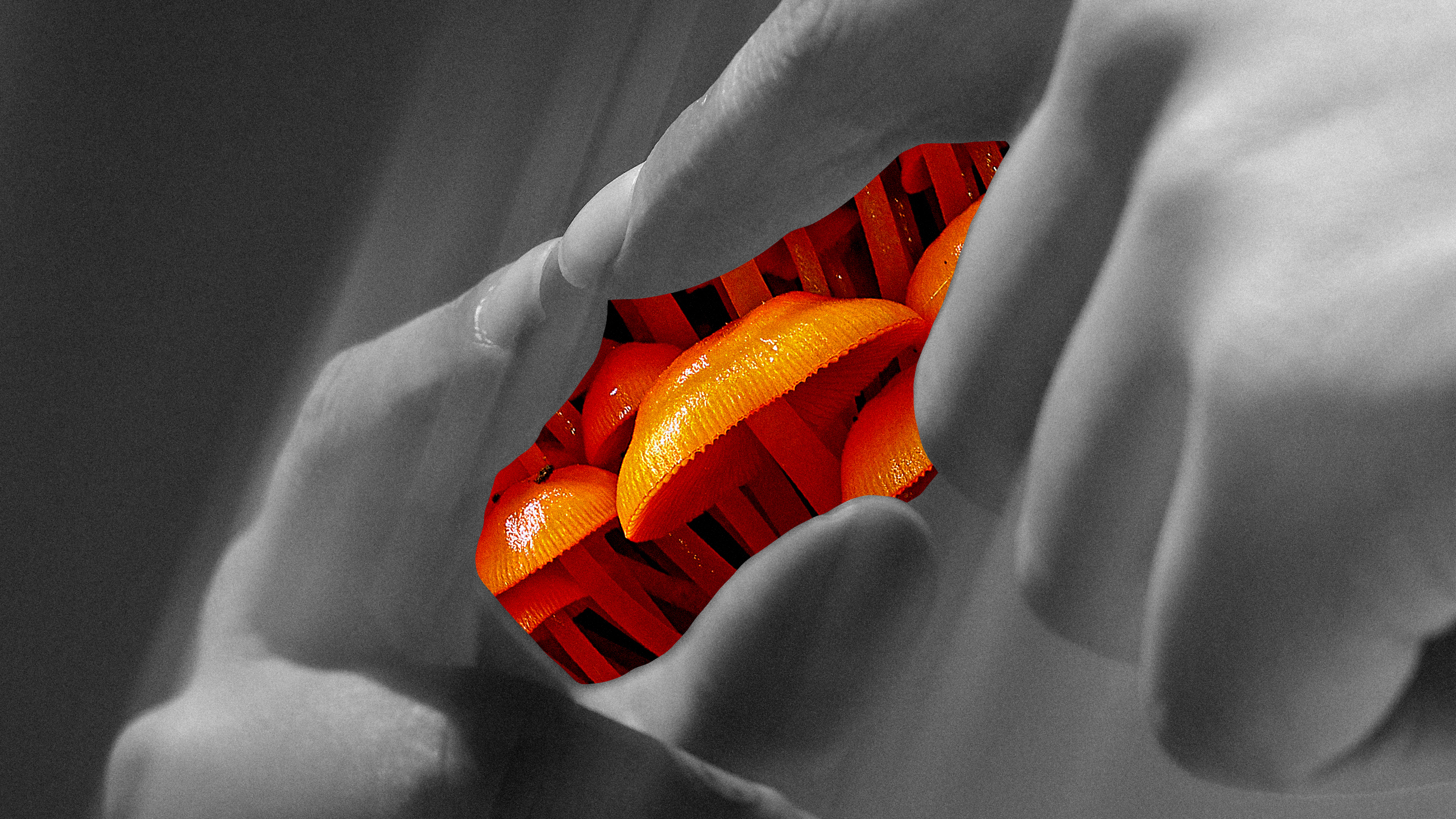 But it wouldn’t be beautiful if we weren’t getting our hands dirty.

This is why we’re exploring the idea of a Beautiful Business Fund. We envision it as a tokenized, House-community-run investment vehicle in the form of a DAO.

To shape the mechanics of this fund and use it as an opportunity to learn, we’ll also be launching a Beautiful Business Trip focused on Web3—a community-based online learning expedition that connects participants with Web3 experts and entrepreneurs over the course of several weeks.

Interested in joining us on this journey and finding out more? Get in touch.

Monika, Till, Tim, and the House of Beautiful Business