Measure It to Last

When your first love is what’s unmeasurable, can you still love your metrics?

“An eight-pound baby is worth, at birth, $362 a pound,” declared the New York Times on January 30th, 1910. “That is a child’s value as a potential wealth-producer. If he lives out the normal term of years, he can produce $2900 more wealth than it costs to rear him and maintain him as an adult.”

The quote above comes from Eli Cook in the Atlantic, who dug it up for a history of money as the measure of everything. In its harshest terms, using metrics to measure the worth of a person, or of a project or a team, can appear to be the enemy of all things good. Metrics “ask” the wrong questions—is it ever a good idea to assess the monetary value of a baby?—and lead to worse outcomes: the company pursuing profit over the welfare of its workers, or the school pursuing test scores over thinking skills or exercise or play.

But metrics, of course, also give us clarity. We can set targets and meet them: a sales goal, a GDP, a literacy rate. Metrics tell us where we are, and where we’re going, and the more we can measure things the better off we’ll be.

This week we’re having a conversation about measurement and metrics: how to measure, when to measure, and when to throw the charts and graphs away. How will we know when we’ve succeeded? Or when the numbers are telling us to quit and move on? 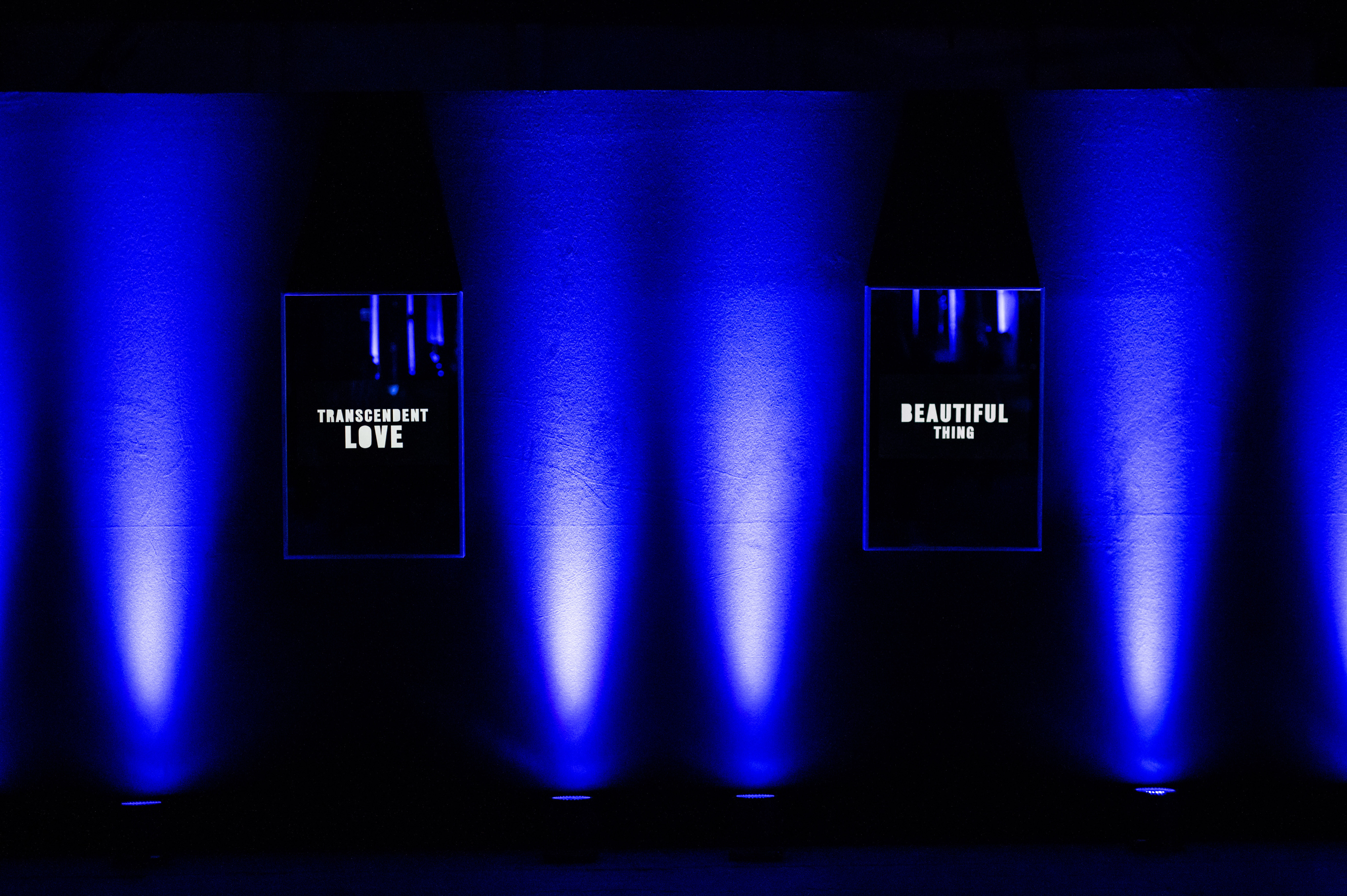 Let’s start with the metrics of yesterday. In the world of tech support, the number of tickets closed—and the time it took to close them—often belies how many problems were actually fixed. In marketing, the number of online impressions usually means nothing without numbers that quantify engagement. As Robert Wolcott writes in the Harvard Business Review, automakers’ obsession with unit sales is outdated. As more people buy fewer cars but use shared cars more often, the higher-margin industry of maintenance and replacement parts is bound to grow:

“To those in the pro-metrics camp, the lesson here is simple: Focus on the right metrics, not the ones you’ve always used.”

University of Toronto management guru Roger Martin recently declared that he was “getting weary of the Objective & Key Results (OKRs) hype-train.” The OKR approach, as he helpfully explains, “involves setting an audacious objective and then laying out 3–5 specific, measurable and timebound key results that serve as indicators that you are on track to meet your objective.”

Martin claims that OKRs have become “an implicit substitute” for strategy, and not what they should be—which, in his view, is a complement to strategy. One can set OKRs, but that leaves aside the question of whether your organization is actually capable of meeting your objective, never mind that an OKR focus can have you thinking that naming desired results will make you more likely to achieve them—which is not necessarily so.

Martin’s confession bolstered my belief that the best way to think about any metric beyond what you’d find on a standard P&L is as fashion. They perform a function, just as any pair of trousers do. Fashionable trousers, however, signal something that unfashionable trousers don’t: that the wearer is paying attention to their surroundings, and can afford to keep up with trends. Talking metrics can have the same effect: Speak of your Cost of Customer Acquisition, and you appear to be on top of things, peering into details, aware of where value is added. And there is a real benefit to that; metrics can help you communicate your value to others, as well as validate your own suspicions or hopes.

But there is nothing magic about knowing your MQLs (marketing qualified lead) per month or SQLs (sales qualified leads). One should feel free not to engage using those terms—especially when older, plainer terms communicate the situation perfectly well—just as one might elect not to don low-rise jeans despite them reportedly coming back into fashion.

The best argument for thinking of metrics as fashion, however, is that if your aspiration is to add something of beauty, value, and longevity to the world, engaging in conversations about metrics prematurely may be hostile to your process.

If you’re already prone to a scarcity mindset, to fear, or to unhealthy competition, adopting metrics that aren’t really your style may hurt more than help. As designer Zeynab Izadyar remarked to the Creative Independent earlier this year, true artistic freedom—and for her, commercial success—followed her going deeper within, not looking to external signals:

“As I got closer to myself and more comfortable with myself, I got more comfortable about working with what connects with me. Surprisingly, this honesty connected with some people very well—obviously not everybody, but it’s not supposed to. Nothing is supposed to connect with everybody.”

You will never have enough information. Experiment. Pay attention to what feels good to you. 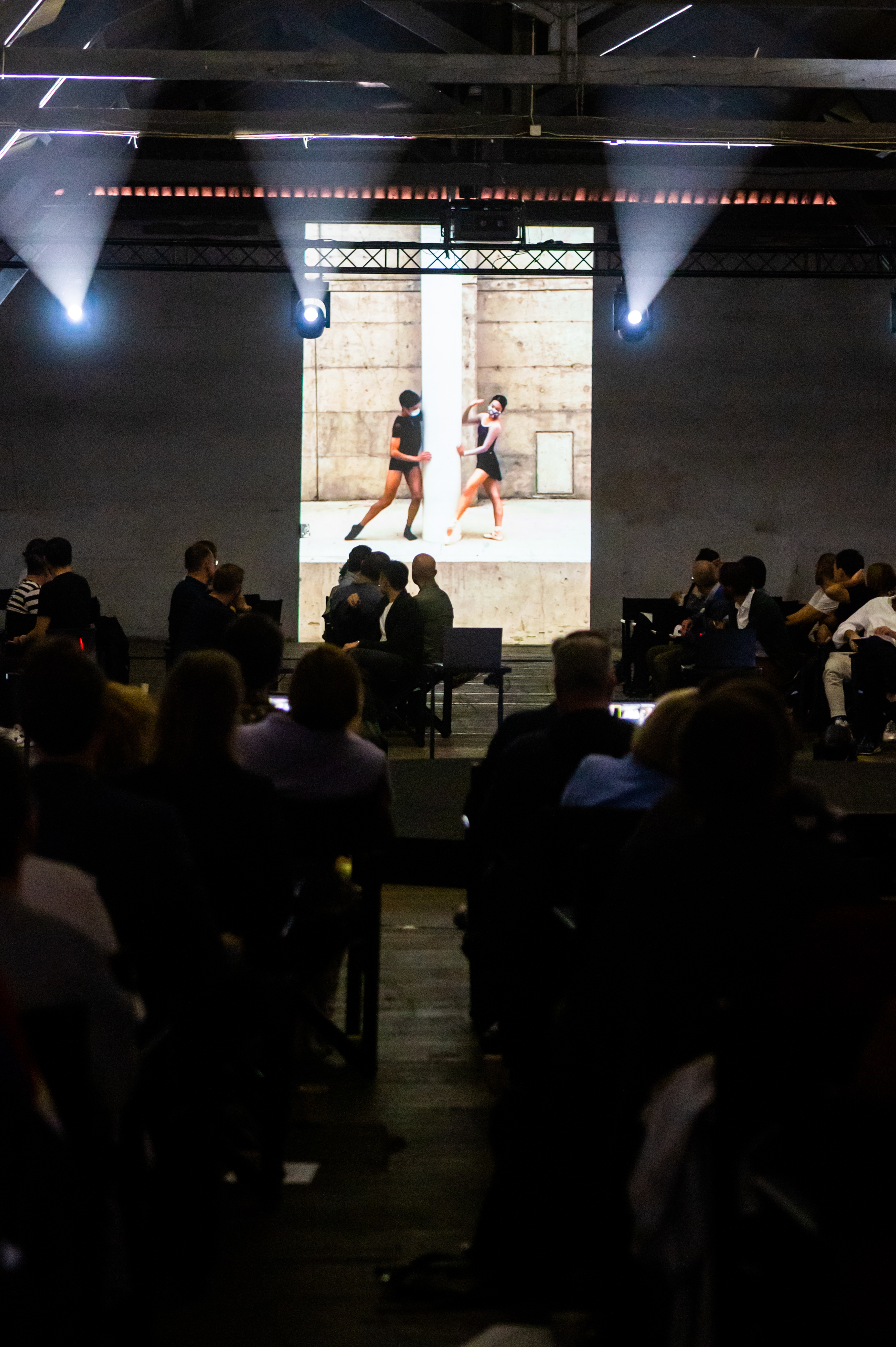 What happened to the “quantified self”?

“Do you ever look back and realize you were a fucking sociopath?” Blogger Sabastian Hunt became so fixated on how many words he could type while walking that he started to categorize parks and malls in terms of how easy it was to walk in them—and get his steps in—while writing. It did not last. “I went deep down the rabbit hole,” he writes, “and absurdity ensued.”

Using wearable devices to track our step count, heart rate, or calories burned turned out to be super stressful—we got competitive with our friends over who walked the most; we had no idea what the numbers meant; we revealed the locations of U.S. military bases. And as anyone who’s lactating will tell you, worrying about how much milk you pump will only lead to decreased output.

So which metrics should we focus on? If negative feedback has been hurting your company culture—or if you’re simply feeling demoralized as you track your steps or watch the word counts pile up but feel like the results you’re seeing aren’t adding up—try to emphasize what’s working. Especially if you’re a high achiever, taking a step back to see what your strengths are can help you prioritize what really matters. Sales are slow, but customers adore you? Find walking easy when you’re not alone? The benefits of positive reinforcement are well documented—and easy to forget. Don’t lose track of the lessons to be learned from the metrics where you do your best.

Find the exact dimensions of your blind spots

In one episode of the data sonification podcast Loud Numbers, created by Duncan Geere and Miriam Quick, the number of dead insects on a windshield becomes a synth track, capturing the sound of an “insect apocalypse” over twenty years. In “Boom & Bust,” the story of the U.S. economy since the late 1960s becomes a jungle track, with one bar of track time representing one financial quarter in the data.

Meanwhile, in Ethiopia, the team behind Hear the Blind Spot is pioneering ways to make dataviz accessible for people with vision impairments. Imagine what a pie chart sounds like—mapping high and low notes to high and low numbers on a graph, as well as incorporating redundancy to convey data across time, makes it possible to share visual information through sound—crucial in a country where few websites are accessible for people who need information from essential sources.

Something as simple as a user survey is a time-tested way to find out what you might be missing, especially if you include an empty box for customers or clients to write in any feedback that you haven’t thought to ask for. There’s nothing like an invitation to complain to get people to tell you what they really think!

Speaking of feedback: we recently asked our community members to share their opinion on the first part of this year’s gathering, Concrete Love. Ever since 2017 we’ve run a post-event survey, as one does. The one core metric that we used to be most excited about was the Net Promoter Score (NPS), in the form of a survey question asking attendees to rate the likelihood that they would recommend it to a colleague or friend.

By definition, “this proven metric transformed the business world.” But in what way?I’ve decided not to give a damn about NPS anymore. Why would you want to quantify an experience such as Concrete Love? And what are the consequences we’d draw from it? By reducing and squeezing something into a binary number system of detractors to promoters, non-likeability to likability, failure to success, we rob the experience of its essence, making the intention to assess, measure, and compare futile.

Concrete Love was made real over the course of months, culminating in those four days in Lisbon, through a myriad of small acts. Everyone involved in it was motivated by the desire to build something new. For the first time, there was a palpable sense of a community holding the experience together, one that is becoming more potent as we stick together and keep one another accountable within this House.

To me, the NPS epitomizes our obsession with reducing complexity and flattening our experiences, so we can tick the checkbox, let our assumptions be confirmed, and move on.

Instead of making sense, let’s start making it sensuous. In the spirit of Minna Salami’s Africa-centered, decolonial, and feminist approach to knowledge, Charles Eisenstein’s recognition for humility (coming from humiliation), and Bayo Akomolafe’s urge to “come down to earth,” as well as John Michael Schert and Brett Perry’s demonstration of balancing on the edge in fluidity and intimacy with “the other”—can we move beyond the logic and absolute numbers toward the ambiguous and nonbinary quantum? 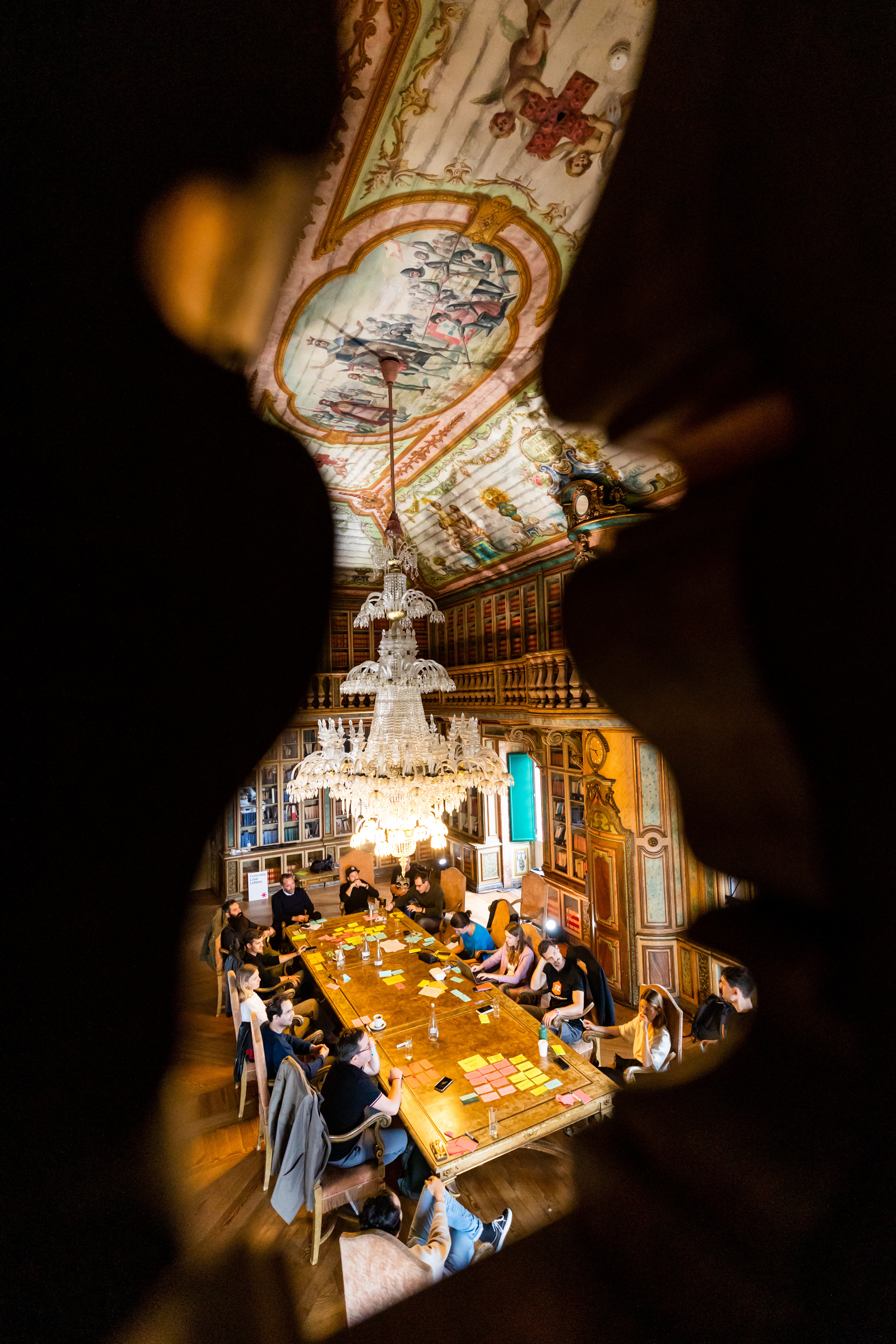