You Don't Have Time For This

A merely linear approach to time is no longer timely.

The world of management is obsessed with time. How to optimize it, use it, how to be more efficient or productive or make the most out of a finite resource: We each have only so much time on this earth (and as a species we are running out of it), so we’d better make good use of it, and pronto.

So let’s cut to the chase.

The way we manage time in business is often too streamlined. A merely linear, efficiency-driven approach to time is no longer timely. Time is more complicated—and more beautiful.

Four days instead of five

Iceland’s nationwide, four-year experiment in working fewer hours has been reported as an “overwhelming success,” with gains in both productivity and employee happiness, according to BBC News. “Workers reported feeling less stressed and at risk of burnout, and said their health and work-life balance had improved.” Productivity, meanwhile, went up. As Anne Helen Petersen explains in Culture Study, increases in productivity over fewer working days should not be surprising: “You’re just a better worker—a safer worker, a more creative worker, a more astute and alert worker—when you’re not exhausted.”

Though not technically a four-day week, Iceland’s trial has inspired everyone from Unilever in New Zealand to the Government of Spain, which is about to distribute 50 million euros to 200 companies that volunteer to test the four-day week. The leader of Más País, the left-wing party that proposed the experiment, said that in the 100 years since workers won the right to an eight-hour workday, productivity has gone up, “and yet this ability to produce more thanks to technology hasn’t generated more free time for people.”

Do you have enough free time? David Allen’s bestselling Getting Things Done created a movement among workers obsessed with increasing their “personal productivity” when it was published in 2001. Last year Cal Newport characterized its popularity as a reaction to a “profound shift” in the workplace caused by email—which, as anybody who had a computer in the early 2000s may remember, was responsible for a never-before-seen deluge of tasks and information, and possibly the end of free time as we knew it.

As we pointed out in a reaction to Newport’s article, it’s not enough to simply make each worker more productive, and it’s insufficient to imagine products like Slack or Trello boards are the solution to the “tragedy of the commons” problem with email, where each employee optimizes their own productivity by firing off emails to everybody else. “Personal productivity is the lowest common denominator of the knowledge economy, and it’s colonized our most personal sphere: our selves.”

So instead of being more productive, let’s try to waste less of each other’s time.

Put a timer on it

Five minutes: This is an ideal length of time for phone calls, which are much easier than email when it comes to sensitive or complicated subjects. Add a few of them each day and they might even make you rich.

Ten minutes: Enough to cover a performance review, according to the Harvard Business Review.

Eighteen minutes: There’s a reason why TED talks are only 18 minutes long: “By forcing speakers who are used to going on for 45 minutes to bring it down to 18, you get them to really think about what they want to say,” says TED curator Chris Anderson. “What is the key point they want to communicate? It has a clarifying effect. It brings discipline.”

(If your meeting must go longer than 18 minutes, try capping it at 30. Any longer and your employees may feel like you’re wasting their time.)

Thirty minutes: Plenty for your next keynote address. According to speech coach Eleni Kelakos, a 30-minute speech is long enough to be substantial, but short enough to keep your audience from falling asleep.

One hour: That’s enough time for a 45-minute workout and a shower.

Two or three hours: Ideal for a cocktail party, which should start after dinner and end before 10:00 p.m.

Two years: According to a 2018 study from the Bureau of Labor Statistics, the average employee stays at a job for about four years. But the best amount of time to stay at a job might be shorter: just two years, according to executive recruiter Dele Lowman. Indeed.com agrees.

Twenty-five years: In the U.S., that’s when classified documents expire. 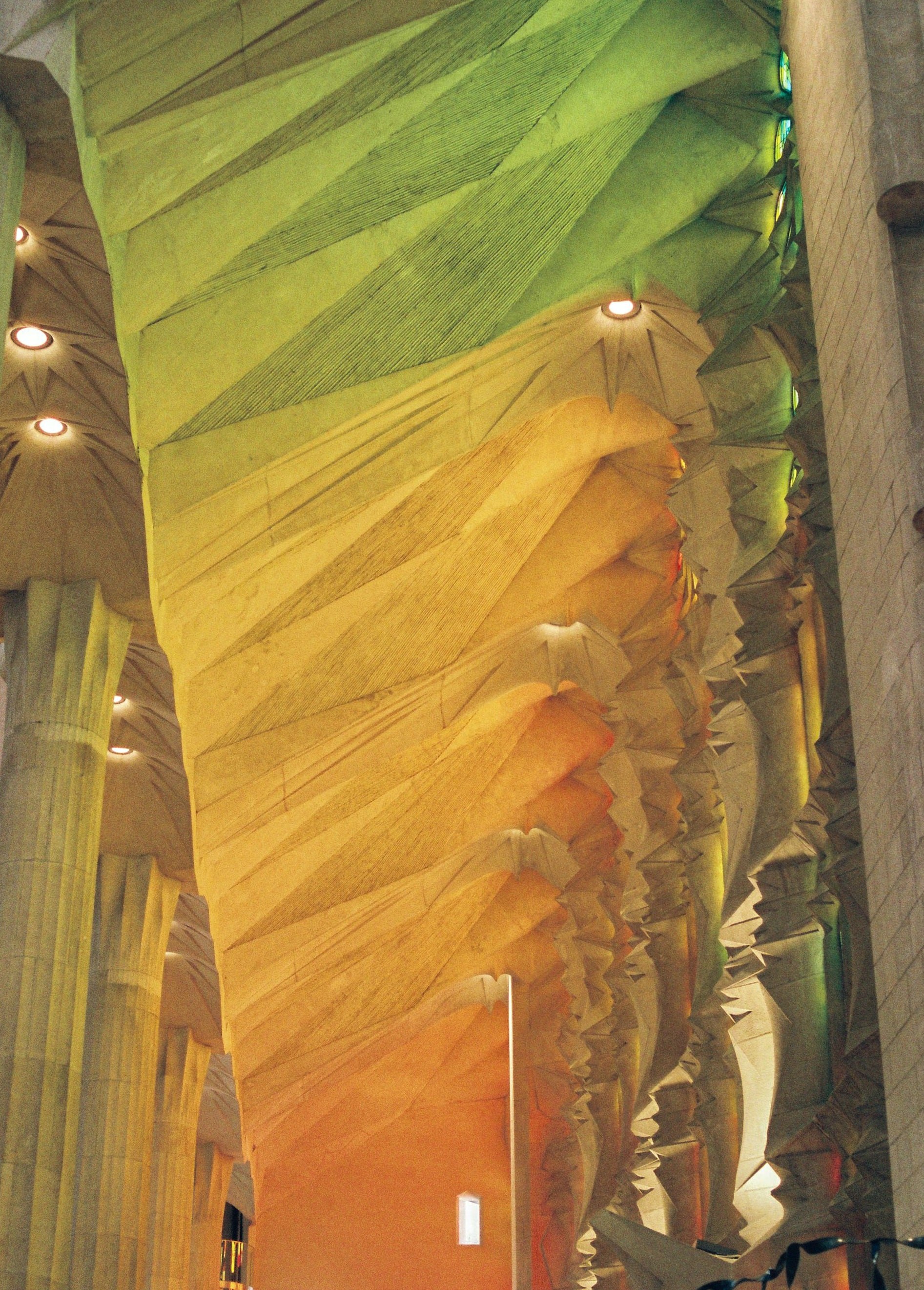 Wealthy people can buy all the time they need, paying others to do the time-consuming work of housecleaning, or cooking dinner, or even driving the car so they can get something more important done. According to one analysis, poorer people spend so much time waiting in line that it adds up to 10 full working days per year.

“Billions of dollars are spent each year to alleviate material poverty, while time poverty is often ignored or exacerbated,” write the authors of a recent study on time poverty. Time to waste might just be the biggest luxury of all.

Sell-by dates are a scam

The truth about the expiration date on the jar of mustard in your refrigerator? They “aren’t usually about food safety” but rather food quality—a window for the product’s best taste and texture. If you’re worried that a spoonful of a condiment that expired on June18th will make you sick, trust your senses instead: Does it smell off? Do you see mold? Iffy texture? Or you could just taste it.

There is a time for it

Nothing is more powerful than an idea whose time has come. But for many ideas, their time never comes. Nick Cave, in The Red Hand Files, once responded to a fan question about writer’s block: You think you’re not ready to write the song, but the truth is the song is not ready for you. It will arrive, so just be patient.

In business, too, time is of the essence. Nothing expires as fast as a product that was rushed to market. Steve Jobs almost broke Apple by delaying product launches—several of them were one or even two years behind deadline because he felt the product wasn’t ready. Sony CEO Akio Morata, the mastermind behind the Walkman, stored the wood of Sony’s TV receivers for weeks or even months so that it could “become ready.”

Not all business leaders were so wise. The history of business is replete with ideas that came to market either too late—Google TV, RSS, and Microsoft Zune—or too early—Google Glass (and even before that, the Sony Glasstron), the Nintendo Virtual Boy, the Apple Newton, Friendster, or Polaroid Polavision. Or take virtual reality, which has been around as a concept since 1949. Somehow, even with the technological advances of the past decade, it still seems premature.

A beautiful business is a business that knows when the time is right. It is seasonal and pauses to decompress and recharge after peak experiences. It knows how to go off the grid, to shift down a gear if needed, but also how to accelerate and rush things when the task is urgent. It understands that people have different concepts and experiences of time, that time is indeed a highly subjective quality.

It takes its time—and gives it. 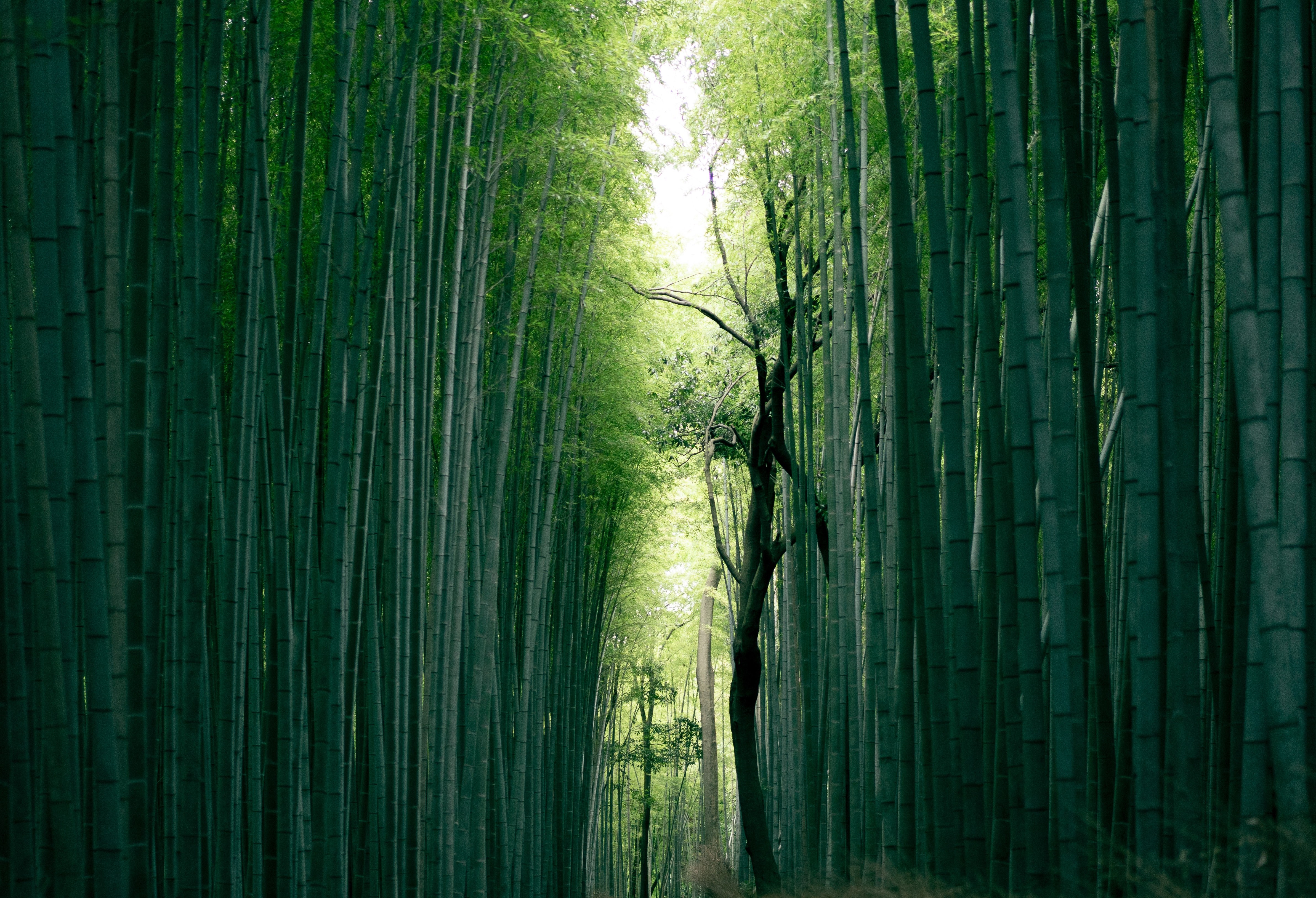 Photo by JuniperPhoton: Bamboo in Kyoto

Highlights from our archives that passed the test of time

“In my winter Persona Line, I’m saying ‘tell me more’ instead of ‘are you kidding me’ when I disagree.” —McLaren Gould

“As I spoke with people in business, they began to tell me something strange: Their perception of time was changing…. We perceive time through movement, and when we can’t move, we have trouble perceiving the passage of time.” —Jonathan Cook

“As a startup, humanity is in a classic growth stage conundrum.” —Ethan Imboden

“When we engage as time rebels, we are expanding our sense of what citizenship means.” —Roman Krznaric at The Great Wave festival

“It’s that we’ve known about this risk for quite some time, and yet we’ve done nothing.” —David Olsson

“It’s being in the world, not passing through it like a bad oyster.” —Ed Gillespie

“Nobody’s going to lose anything if white supremacy and patriarchy are dismantled.” —Emilia Roig

“I’m happy to be a tourist than a traveler, if the goal is to explore a foreign place without ever knowing it entirely.” —Pico Iyer

“Perhaps the 21st-century flâneur will be the ‘only true human sovereign’ of the machine age.” —Tim Leberecht

“He sat there silent, watching their love expire.”