What’s In The Stars For Beautiful Business?

Here’s your horoscope after the great reassessment

Astro on the rise

Last week, the $10 billion James Webb Space Telescope finally reached its position one million miles into space. When its predecessor, the Hubble Space Telescope, was launched in 1990, it revealed sparkling galaxies and swirling nebulas that changed astronomy forever. A hundred times more powerful, the Webb Telescope will let astronomers look further out into space than ever before, searching for the first stars and galaxies of the universe and exploring the previously unexplorable.

Astrology, said Voltaire, is the “mad daughter” to the “wise mother” of astronomy. Astrologers examine the placement of the planets, the moon, and the stars to traverse an equally mysterious and complex terrain: the emotional and relational patterns of people’s lives. In what is sometimes considered an affront to rational thinking, astrologers make connections between planetary movements and events on Earth.

In recent years, fueled by the ease-of-access provided by astrology apps such as Co-Star and The Pattern, this ancient practice has enjoyed possibly its most popular period yet, becoming a lingua franca of a generation of people raised online. Used especially voraciously by queer and marginalized communities on the internet, a popular explanation for the resurgence of the practice is that it coincides with a rise in political uncertainty and economic precariousness, and fills the void left by organized religion. “In the Obama years, people liked astrology. In the Trump years, people need it,” the astrologer Aliza Kelly was quoted as saying in The New Yorker. In 2020, the term “coronavirus astrology” peaked on Google Trends, and many professional astrologers found massive success during lockdown as people sought explanations and clarity.

The industry as a whole is now worth $2.2 billion, and although Vice announced that we’d reached “peak astrology” in 2019, the appetite for astrological guidance has only grown. In January last year, TikToker Maren Altman became famous by accurately predicting that the new moon in Capricorn would be big for Bitcoin. According to “financial astrologer” Susan Gidel, it’s also not unknown for traders and investors to consult their birth chart to know whether or not a specific market is a good investment for them. Using the same time, date, and location of birth data as she would to create a human birth chart, Gidel calculates the birth chart of her client’s businesses to help them make decisions about branding, timing for events, and marketing efforts.

Astrology is used on the national stage as well. When the Government of the tiny Himalayan country of Bhutan received its first batch of Covid-19 vaccines in January 2021, it sought counsel from Buddhist monks, who advised them to wait two months and then make sure that the first dose be administered by, and given to, women born in the Year of the Monkey. Within a single week a record breaking 85 percent of Bhutan’s population had received their first shot. 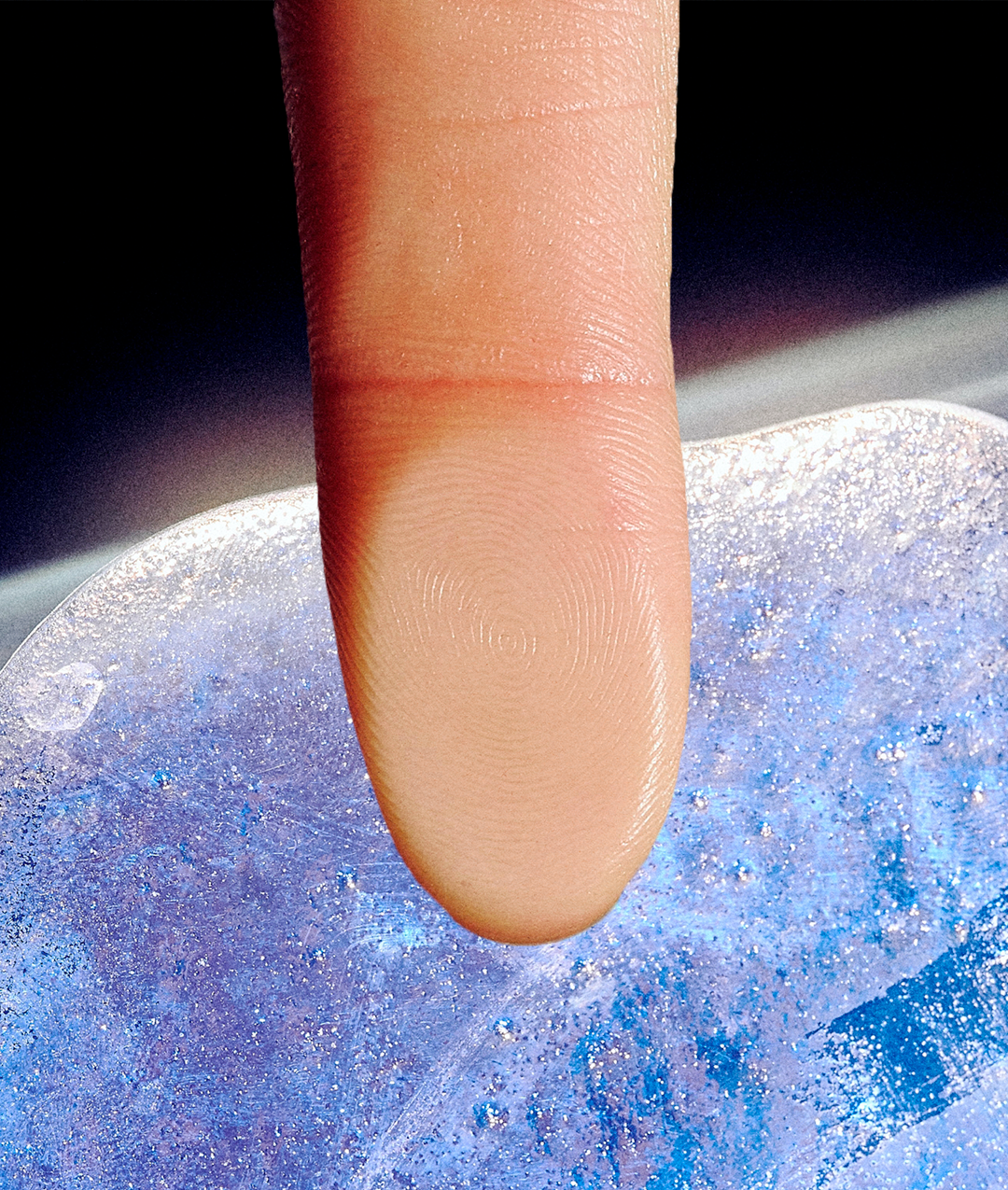 The field of astrological psychology combines the study of birth charts with deep psychology as a gateway to greater self-awareness. “Astrology is of particular interest to the psychologist,” said Carl Jung, “since it contains a sort of psychological experience which we call ‘projected.’” According to Jung, the correlation between the position of the planets at the time of birth and a person’s personal development is synchronistic. Attaching meaning to a planetary placement in one’s chart can provide a framework for talking about intangible things like purpose, potential, and self-actualization. In this sense, an astrologer could be seen as similar to a coach or therapist who helps their clients to reveal truths about themselves and their desires. It’s not about making excuses for bad behavior, it’s about recognizing parts of the self that we might not otherwise recognize or acknowledge. It offers an alternative explanation as to why, for example, someone might push forward with lots of energy on projects, but struggle to finish them. It’s not because of some personal failing; it’s because their Mars, the planet of action, is in inconsistent Gemini. Admittance is the first step to recovery!

The “poetics of trembling!”

Like any powerful tool, astrology should be approached with caution. As noted in the book Postcolonial Astrology by Alice Sparkly Kat, the self-fulfilling prophecy power has been weaponized throughout history by authoritarian and far-right political groups to try and predict, and therefore control, the future. Today, people report becoming addicted to astrology apps: “It has reached a point where it is not only taking over most of my life but also controlling the way I think and act,” says one post on an online mental wellbeing forum. Responding to this phenomena, some astrologists now subscribe to a code of ethics for healers, which borrows from the Hippocratic Oath and reminds practitioners to encourage client autonomy.

As a “pseudoscience,” astrology is often viewed as a threat to science and the tenets of rationality, reason, and logic. Rather than replacing the Enlightenment values, though, astrology offers an exercise in thinking using an alternative lens. It might be epistemically unconventional, but as an alternative system of thought that is enjoyed by marginalized groups and emphasizes the interconnectedness between humans, the elements, and the universe, it can help us access something poet and philosopher Édouard Glissant has called “the poetics of trembling.” Wandering between these different ways of knowing allows us, he says, “to be in real contact with the world and with the peoples of the world.” Perhaps being the mad daughter of astronomy isn’t such a bad thing after all.

Has this past month and a half felt like a great reassessment of a chaotic 2021? Blame Venus retrograde. This transit brought underlying relational dynamics to the surface, helping us to see what we need to change in order for our interactions to be more real. Surrender to what no longer wants to prevail—whether it’s fellow employees or long-standing ways of doing things. Instead, dig deeper to the root cause for instability, fluctuation, or lack of vision. Do the people you’re surrounded with give you a sense of community and togetherness? Now is the time to journal on this question, and keep it in mind when developing ESG goals for the year ahead. On February 1, the New Moon in free-spirited Aquarius offers a blank slate for intention setting and visioning for the coming month, inviting us to dream outside the box. Thinking about transitioning from centralized to decentralized? This is a time to deconstruct and resurface what actually matters. This New Moon also coincides with Imbolc, the Gaelic festival celebrating the return of the light at the start of the agricultural year. As spring stirs, make nature your ally and your stakeholder. Sow seeds for symbiotic relationships, introspective and outwards, and allow beautiful business to expand into all dimensions, materializing one atom at a time.