22 Self-fulfilling Prophecies That Will Come True in 2022

Believe it or not.

Have you ever fantasized about something so intensely that it actually became true? In 1948, Robert K. Merton coined the term “self-fulfilling prophecy” to describe this phenomenon. It occurs when a prediction, directly or indirectly, becomes a reality due to positive feedback between the belief and subsequent behavior.

There are thousands of examples of self-fulfilling prophecies. It’s an important psychological phenomenon that demonstrates the impact our wishes, dreams, and fears can have on our reality. Does this mean we understand the significance of them? Not necessarily. Michael Biggs, sociologist at the University of Oxford, points out an important nuance: “The actors within the process—or at least some of them—fail to understand how their own belief has helped to construct that reality; because their belief is eventually validated, they assume that it had been true at the outset.”

Self-fulfilling prophecies are more widespread than one might assume. In fact, they are everywhere. To paraphrase Ruth Hubbard, the first woman ever to hold a tenured professorship position in biology, you could argue that every theory, whether it is a scientific model, a philosophical stance, a book, a manifesto, or a theory of change, is a self-fulfilling prophecy because “it orders experience into the framework it provides.”

One of today’s most fascinating sell-fulfilling prophecies: Bitcoin.

From inception, the sheer audacity of the concept gave it momentum. In 1997, James Dale Davidson and Lord William Rees-Mogg published their book The Sovereign Individual. The authors predicted the emergence of “cryptography”: a borderless and nationless digital jurisdiction shifting the balance of power from the state to the individual. And they also, clairvoyantly, foresaw the rise of “cybermoney”:

“As cybercommerce begins, it will lead inevitably to cybermoney. This new form of money will reset the odds, reducing the capacity of the world’s nationstates to determine who becomes a Sovereign Individual. A crucial part of this change will come about because of the effect of information technology in liberating the holders of wealth from expropriation through inflation. Soon, you will pay for almost any transaction over the Net the same time you place it, using cybercash…. It will be tradable at a keystroke in a multi-trillion-dollar wholesale market without borders.” 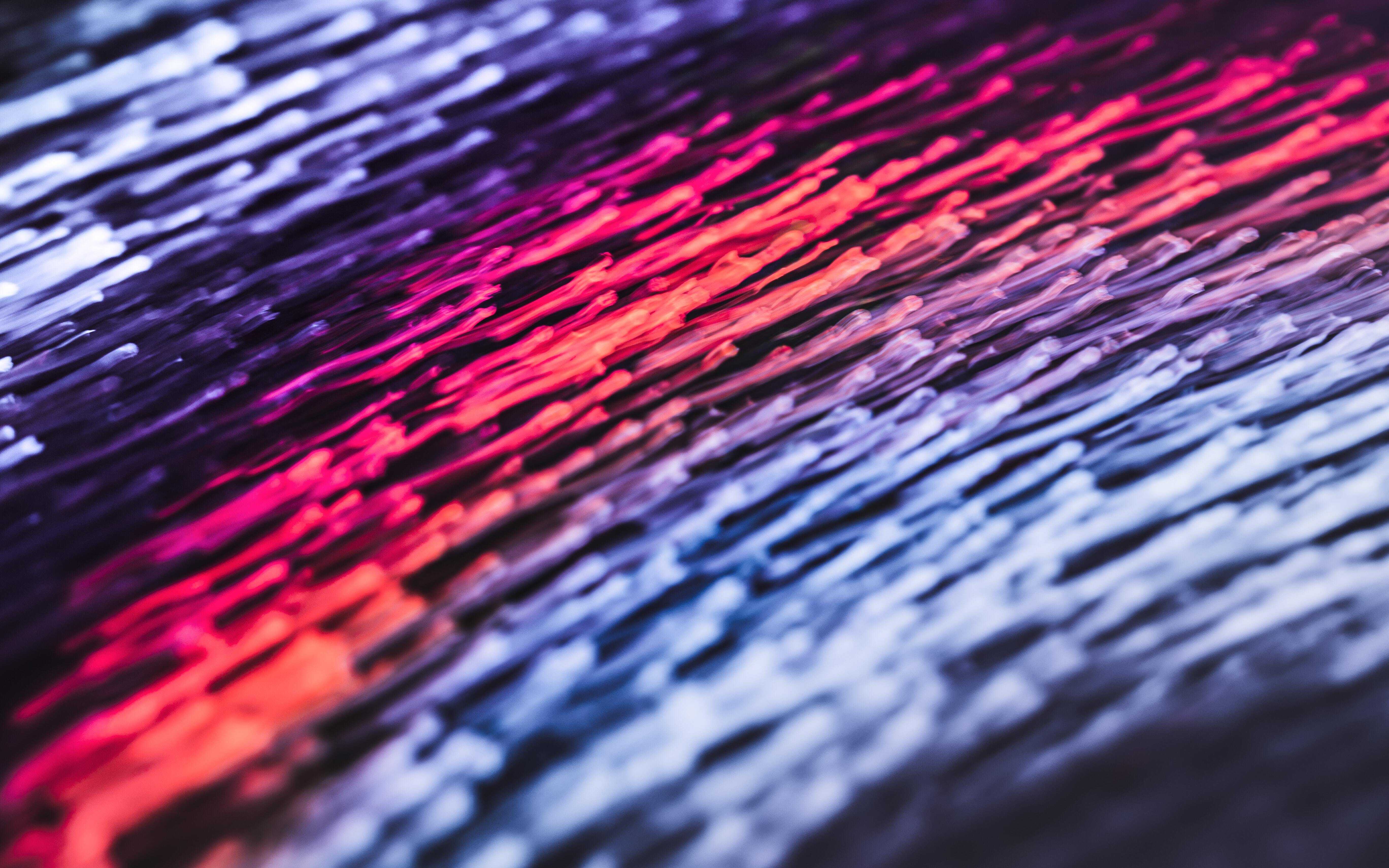 Who will Nakamoto be?

More than ten years later, on January 3, 2009—at around 18:15:05 UTC—a person calling themselves Satoshi Nakamoto mined the very first bitcoin, after announcing it in an October 2008 white paper and eventually open-sourcing the project in 2010.

The guessing game around Nakamoto’s true identity has become a kind of self-fulfilling prophecy in itself. Elon Musk recently claimed that the enigmatic Nakamoto might in fact be Nick Szabo, a well-known computer scientist and cryptographer. In any case, the Bitcoin mastermind, considered one of the 15 richest people in the world, has good reason not to reveal their identity: the U.S. government would most likely arrest them for alleged tax evasion.

At this point, it doesn’t matter who they are; in fact, the very mystery around them has only enhanced Bitcoin’s allure, not the least because the genesis story is now as decentralized as the mechanics of crypto themselves. To quote Nakamoto themselves, “If enough people think the same way, that becomes a self-fulfilling prophecy.” Whoever we think Nakamoto is, whoever we want them to be, they will be.

The mysteries of Bitcoin don’t stop there.

Some Bible prophecy advocates claim Bitcoin could be the “mark of the beast” discussed in the New Testament’s Book of Revelation. Others claim that Nostradamus predicted Bitcoin, with his ominous statement: “He who spends the invisible coin shall prosper.”

And prosper they shall.

At the outset of this year, the media—from CNET to Forbes, TIME, and Coindesk—is awash with predictions for Bitcoin and crypto in 2022, and they are bullish. Many experts predict Bitcoin is on its way to passing the $100,000 mark, though with divergent opinions on exactly when that might happen. Billionaire hedge fund and venture capital investors are adding Bitcoin to their portfolios. The influential venture capital investor and House contributor Tim Draper expects the coin to reach $250,000 by the end of 2022. Research firm Arcane reports that in 2021 Bitcoin outperformed the S&P 500 index. The analysts expect this trend to continue this year, and predict that several crypto companies, many of them already valued at over $1 billion, will go public this year, following the successful IPO of Coinbase (which currently boasts a market cap of $72 billion).

All of this reminds us that self-fulfilling prophecies are essential to business. Any successful visionary founder issues one. Any company vision is one. Any stock performance, upward or downward, is. Any project, successful or failed, too.

To turn this into an advantage, ask yourself the following questions:

What is the change you want to effect? Which underlying belief can you amplify so it becomes a behavior causing that change?

Let’s play this through with a self-fulfilling prophecy of our own: business will become more beautiful. To make business more beautiful (the change we want to effect), we must create beauty in the form of personal, emotional experiences that touch people so deeply (our belief we can amplify) that they return to their workplace determined to amend their reality to fit the strong emotions they felt, and to create spaces, rituals, and practices that enable them (a behavior causing that change).

Now apply this to climate change, social justice, democracy, or the future of work, and see what happens.

A self-fulfilling prophecy is a positive reinforcement cycle. When it is socially contagious, that is when the instigated behavior becomes collective behavior, when more and more people see the world not as it is, but how it should be (“a false reality becoming the truth,” to quote Robert K. Merton), actual change will happen. 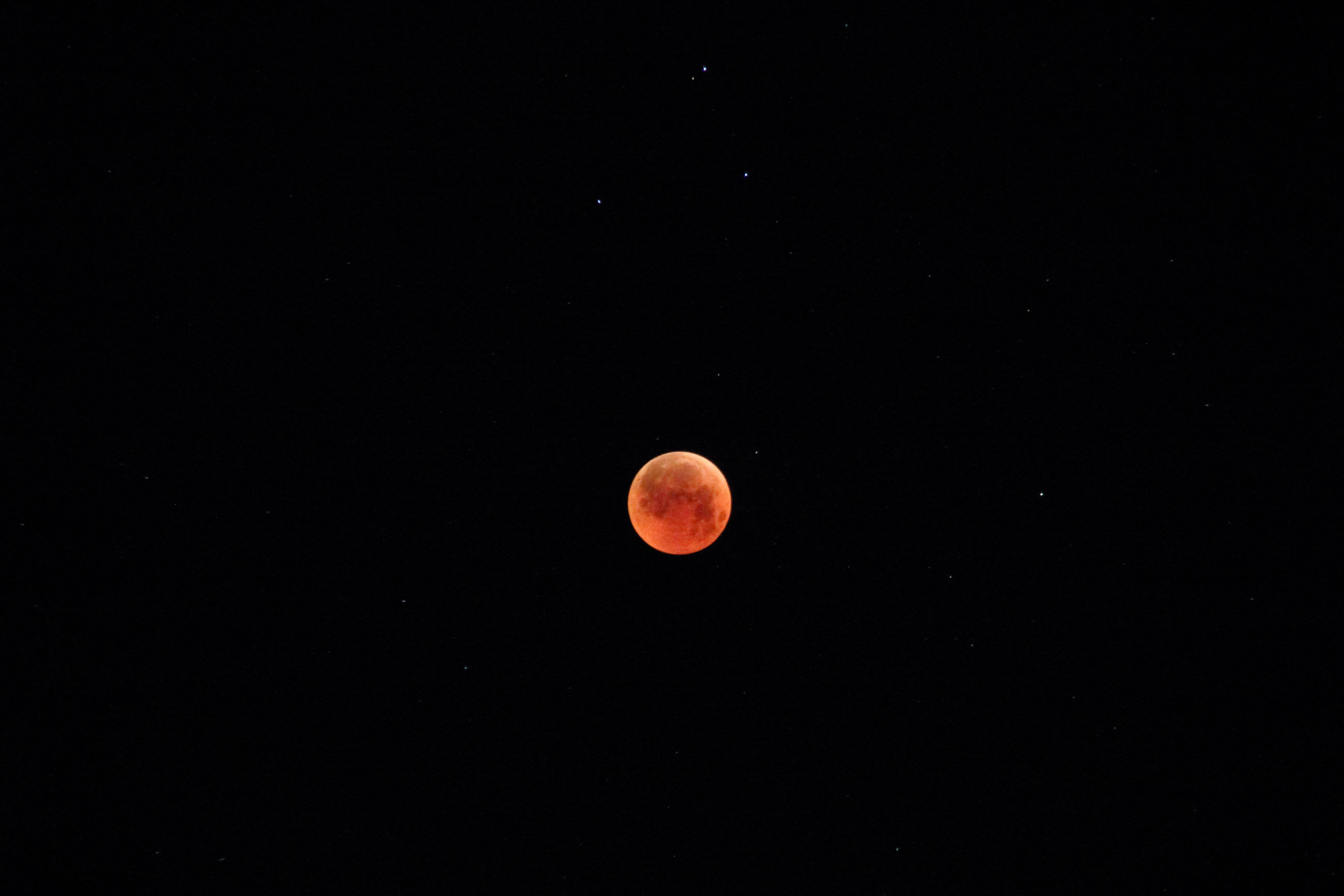 In this spirit, the most optimistic prediction we can make about 2022 is that it will be the year of self-fulfilling prophecies. Why? Because we believe so!

So let’s get started. Here’s a list of 22 self-fulfilling prophecies that we believe will come true in 2022:

What are your self-fulfilling prophecies? Add them to the list! 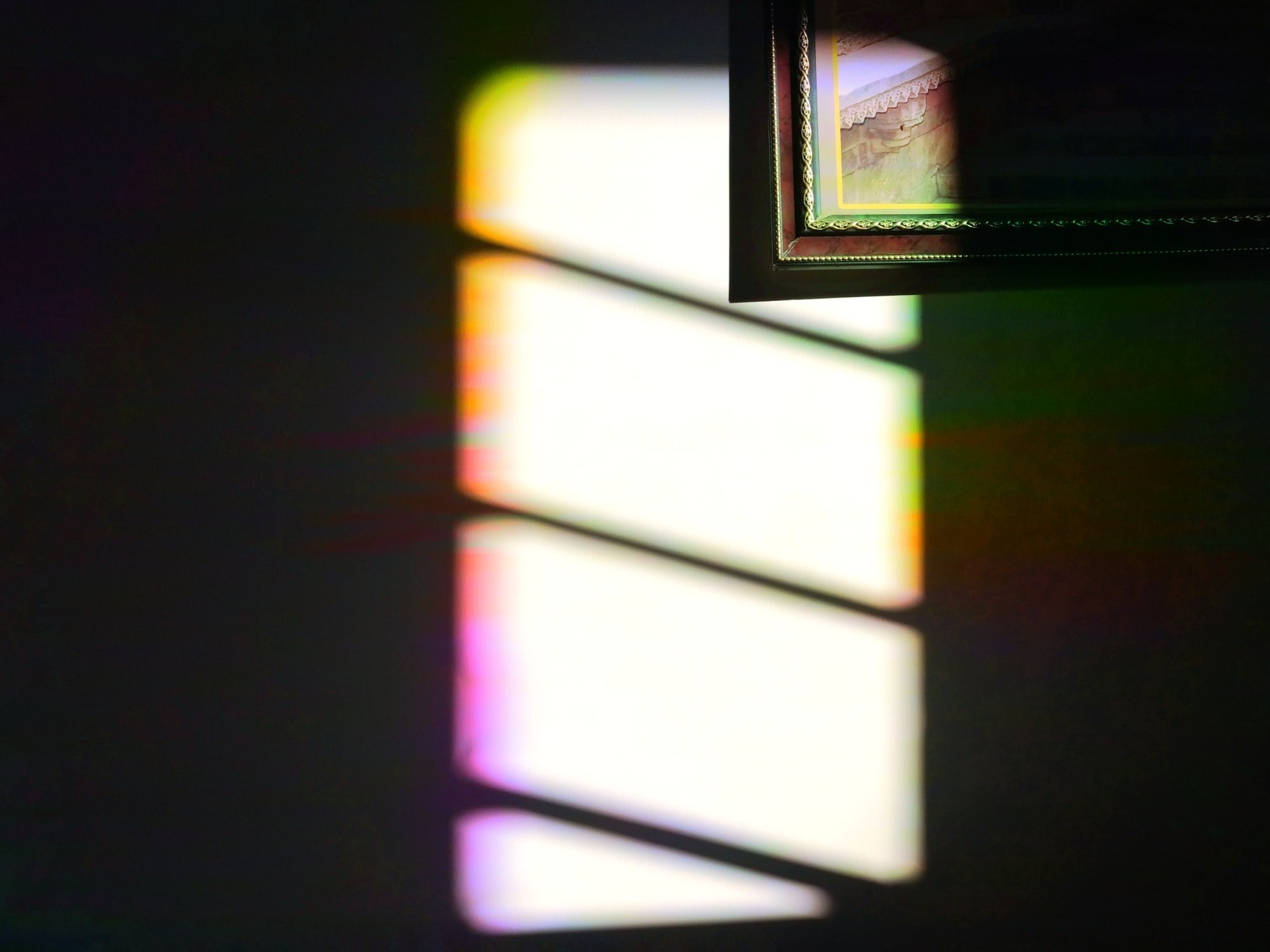